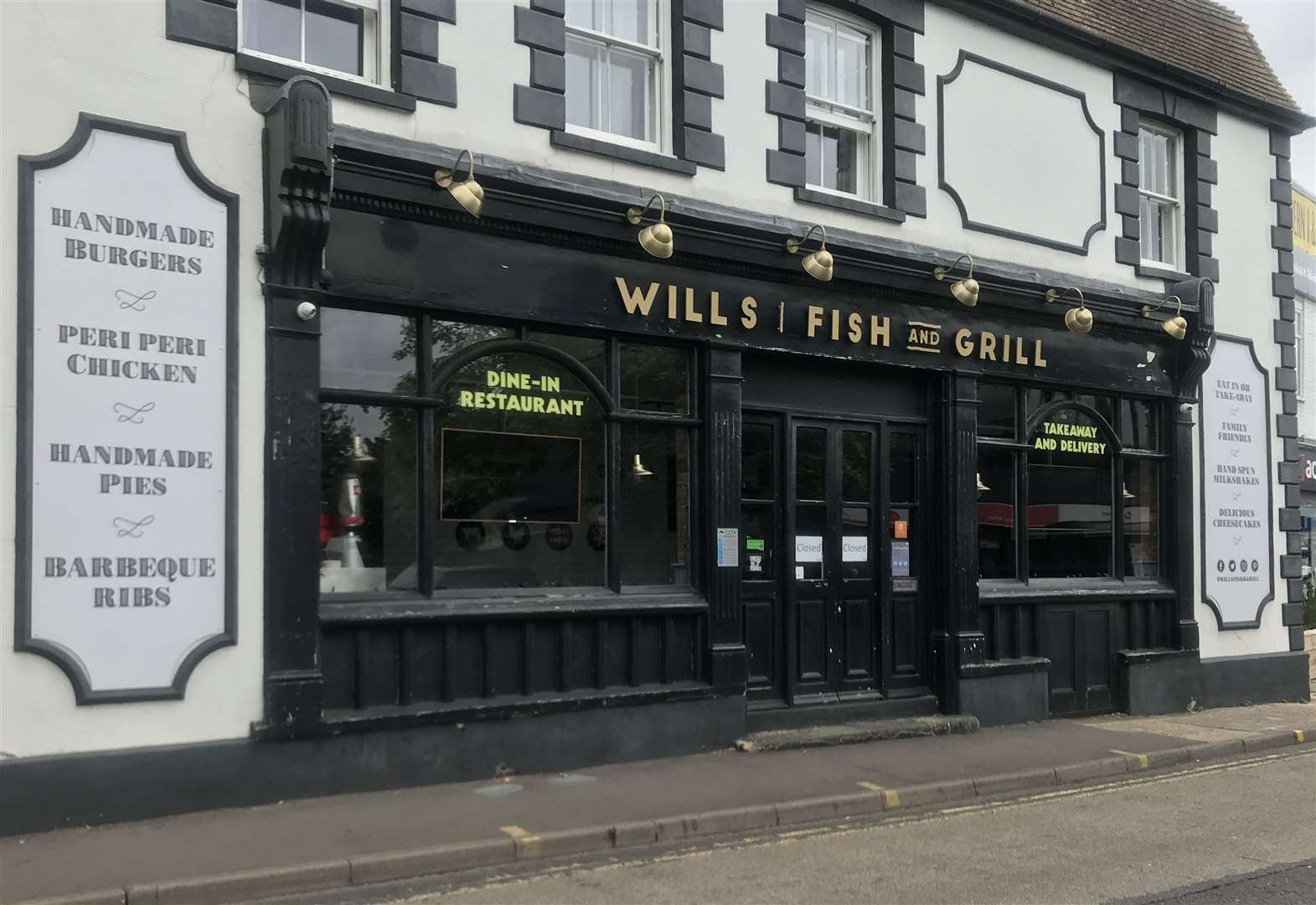 A restaurant that opened in an empty city center pub almost two years ago has closed.

Wills Fish and Grill has taken over the former Three Gardeners at Angel Corner, Strood.

At the time, the new venture was well received as the historic building had fallen into disrepair and had become an eyesore.

The Grade II listed site had been condemned since the hotel closed more than 10 years ago.

It has been classified as a historic monument due to its architectural interest as an example of an important independent townhouse from the early 18th century.

The restaurant’s Facebook page said it was ‘permanently closed’ and there was no response when KentOnline called the landline.

A few doors away, another historic tavern – the Crispin and Crispianus – once frequented by Charles Dickens, is to be transformed into guest rooms and tea rooms.

The new owner, who does not want to be named, is currently working with a team to convert it into 14 en-suite guest rooms.

Born and raised in the town, he hopes to introduce a theme to honor the great novelist who used to come for a drink on his way back to his home in Gad’s Hill, Higham.

Meanwhile, The Prince of Wales, one of the city’s newest pubs, which went on sale in December, has been taken off the market.

Peter and Kathleen Gillard, who are in their 80s and arguably Medway’s oldest licensees, have called it quits after 33 years.

The High Street booze next to the bridge initially had a guide price of £650,000.

Adam Miles, of the Acorn Group of Bromley-based estate agents, said: “It came off our books around April when it was £575,000.

“We believe the owner has decided to keep it.”

Grill your own steaks at Michigan’s Grill House

‘Impossible not to love this villain’ – Kosovar cult hero seduces…