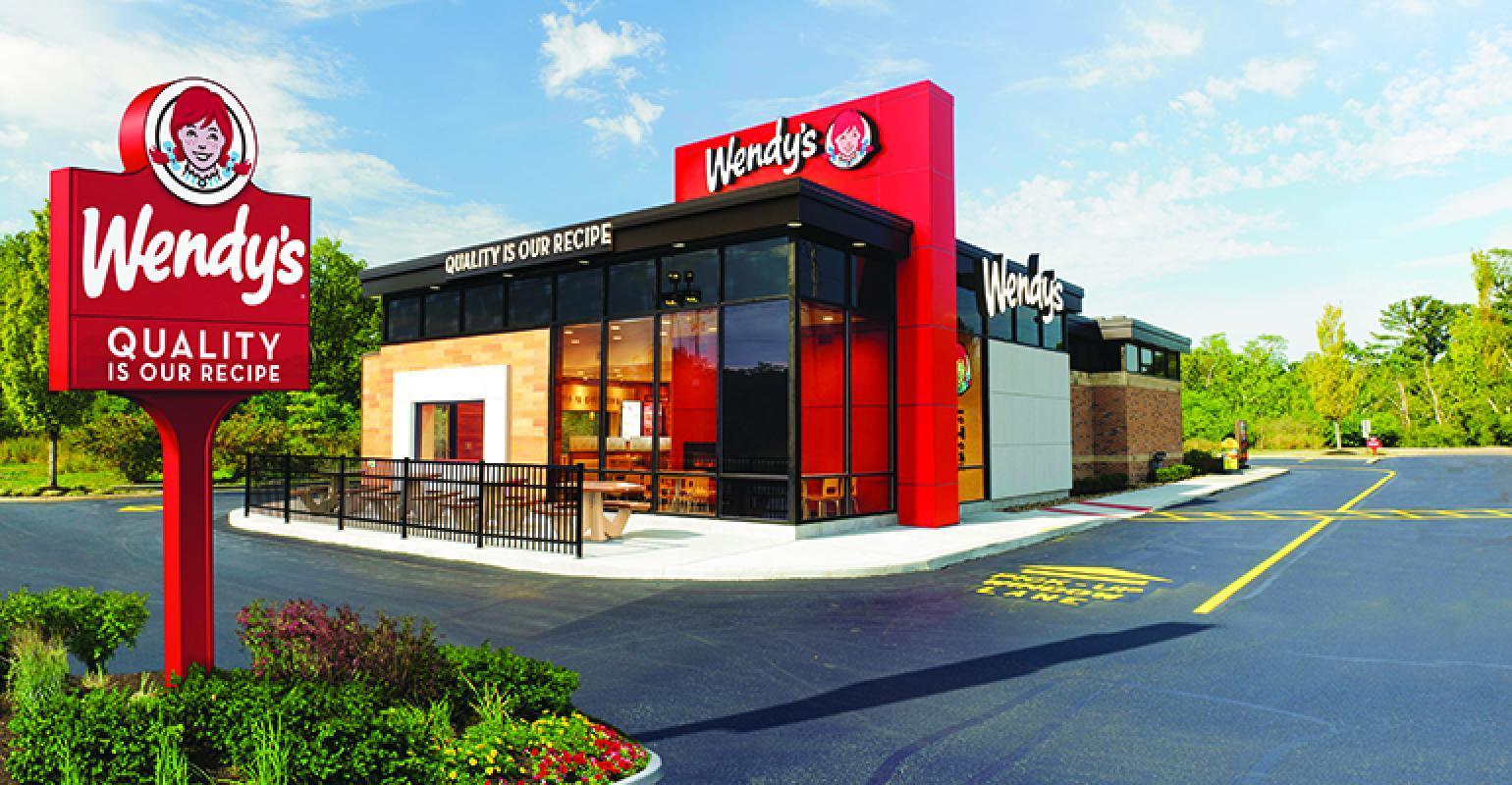 Wendy’s biggest investor, Trian, plans to take over the chain

The Wendy’s Co.’s largest investor, Trian Fund Management LP, has explored options that include taking over the burger chain, according to federal filings Tuesday.

Trian, controlled by Wendy’s Chairman Nelson Peltz, and its subsidiaries own more than 19% of Wendy’s stock. Trian said in his filing with the Securities and Exchange Commission that he had discussed strategic options with the Dublin, Ohio-based company’s board of directors.

Peltz has been a director of Wendy’s since 2008 and her son, Matthew Peltz, has served on the 11-member board of directors since 2015.

Late Tuesday, Wendy’s released a statement saying, “The Wendy’s Co. Board of Directors and management team regularly review strategic priorities and business opportunities with the goal of maximizing value for all shareholders.

Trian, in its filing with the SEC, said it advised the board on Tuesday that it intended “to explore and evaluate the possibility … alone or with third parties” of a potential transaction.

Mark Kalinowski, director of New Jersey-based Kalinowski Equity Research, said in a note Wednesday that an acquisition was likely.

“In addition to the fact that stocks are generally undervalued in our view, a potential acquisition seems much more likely,” Kalinowski said. “And, while it’s possible that Trian will eventually acquire Wendy’s, it’s also possible that the events of the past 24 hours will serve as a catalyst for one or more additional potential acquirers to become involved.”

Wendy’s stock closed at $16.27 per share on Tuesday, but jumped about 11% in after-hours trading.

Kalinowski said, “Overall, we think a Wendy’s acquisition is more likely than not, with $23 to $25 per share a reasonable possible price to pay.”

Wendy’s management, in its statement Tuesday, said “as demonstrated by our recent first quarter results, we continue to make meaningful progress against our three strategic growth pillars, building brand strength and resilience. Wendy’s and resulting in a robust increase in AUV and sales.” The company released its first quarter results earlier this month.