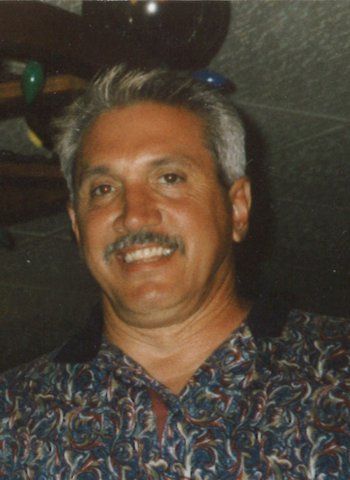 Gary graduated from Great Bend High School and attended Hutchinson Jr. College, where he enlisted in the US Army and served his country in Vietnam from 1968 to 1969. He was evacuated in 1969 to hospital Fitzsimmons soldier of Denver for nine months, where he recovered from his injuries. He received the Bronze Star for bravery, as well as the Purple Heart. He went above and beyond and his courage was commendable. He was a member of the Military Order of the Purple Heart and the Prince of Peace Catholic Church.

In his youth he worked in the oilfield in several capacities, and when the oil business slowed down he attended the Florida Institute of Technology in Jenssen Beach, Fla., Where he became an OMC certified mechanic. He liked the great outdoors. Fishing and camping were his passion. He found serenity by parking just to watch the deer and turkeys come out at night. Anyone who knew him knew he had a thing for animals, his many black labs, the most recent being Odee. Not to mention his two cats whom he called Skinny and Stinky whom he saved as kittens. He had a heart as big as Texas and a laugh so infectious. Many were in awe of his ability to do just about anything he could think of, and to do it perfectly. He will be sorely missed.

There will be no visitations as cremation has taken place and memorial services are pending, due to Mass restrictions and limitations set forth by the Catholic Diocese, and will be announced at a later date. Military rites will be performed with burial at this time. Memorials are suggested at the Gary Dino Funeral Expense Fund or the Golden Belt Humane Society, in the care of Bryant Funeral Home. Condolences can be sent and the notice can be viewed at www.bryantfh.net.

Funeral arrangements are provided by