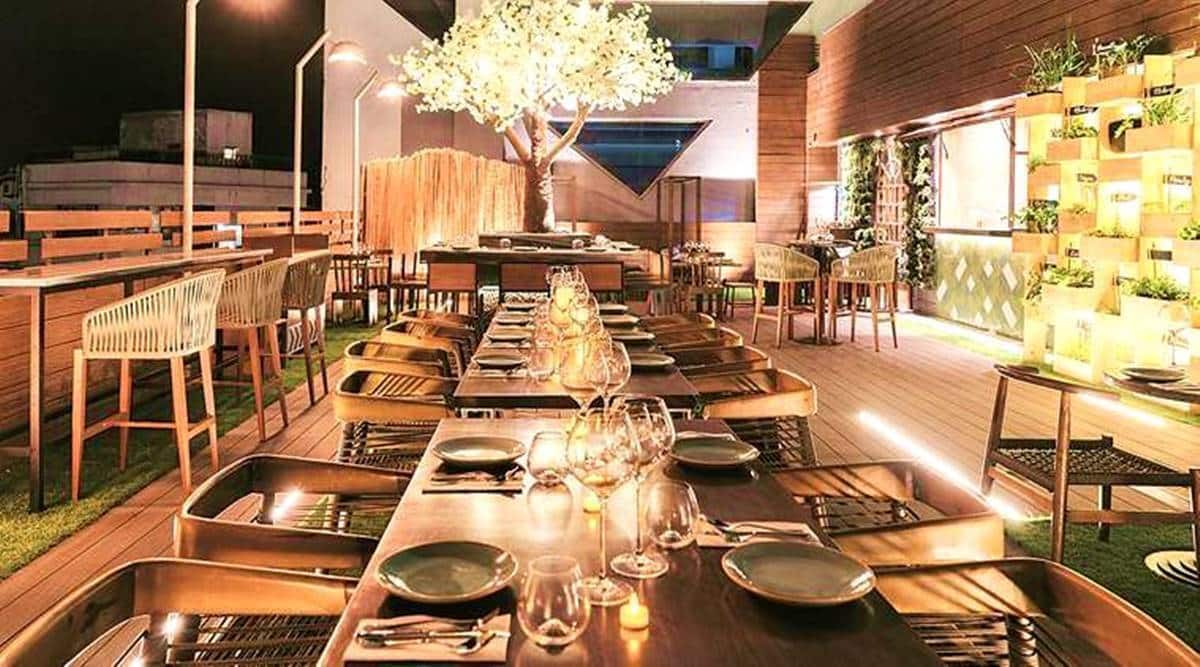 The Central Consumer Protection Authority (CCPA), the country’s top consumer watchdog, has asked district collectors to take notice of complaints about the perception of hotel and restaurant service charges in violation of government directives and take “appropriate” measures to protect the interests of consumers.

The CCAC has also written to the chief secretaries of all states and union territories to publicize its guidelines. “The CCPA has also written to District Collectors with a clear directive that charging service fees in violation of the guidelines constitutes an unfair business practice and affects the rights of consumers as a class, and knowledge of such complaints should be priority,” the CCAC said. in a report.

“The District Collector may conduct an investigation into the violation of the guidelines based on such a complaint and submit his report to the CCPA within 15 days,” the statement said.

According to the statement, “Nidhi Khare, Chief Commissioner, CCPA, clarified that the guidelines are not advisory in nature and are fully enforceable by law.”

The move comes days after the CCPA banned hotels and restaurants from adding service charges “automatically or by default” to food bills.

In issuing guidelines on Monday, the CCPA said a consumer can ask a hotel or restaurant to waive service charges, or seek redress by filing a complaint.

The CCPA also said 537 consumers complained through the National Consumer Helpline between 01.04.2021 and 20.06.2022 about hotels or restaurants charging service charges.

The guidelines have been published under section 18(2)(l) of the Consumer Protection Act 2019.

The statement further said: “It has created a new statutory body, namely the Central Consumer Protection Authority, which has been empowered by Parliament to take cognizance of unfair commercial practices. Therefore, any violation of the guidelines will be considered seriously and appropriate action will be taken for unfair business practice and violation of consumer rights.