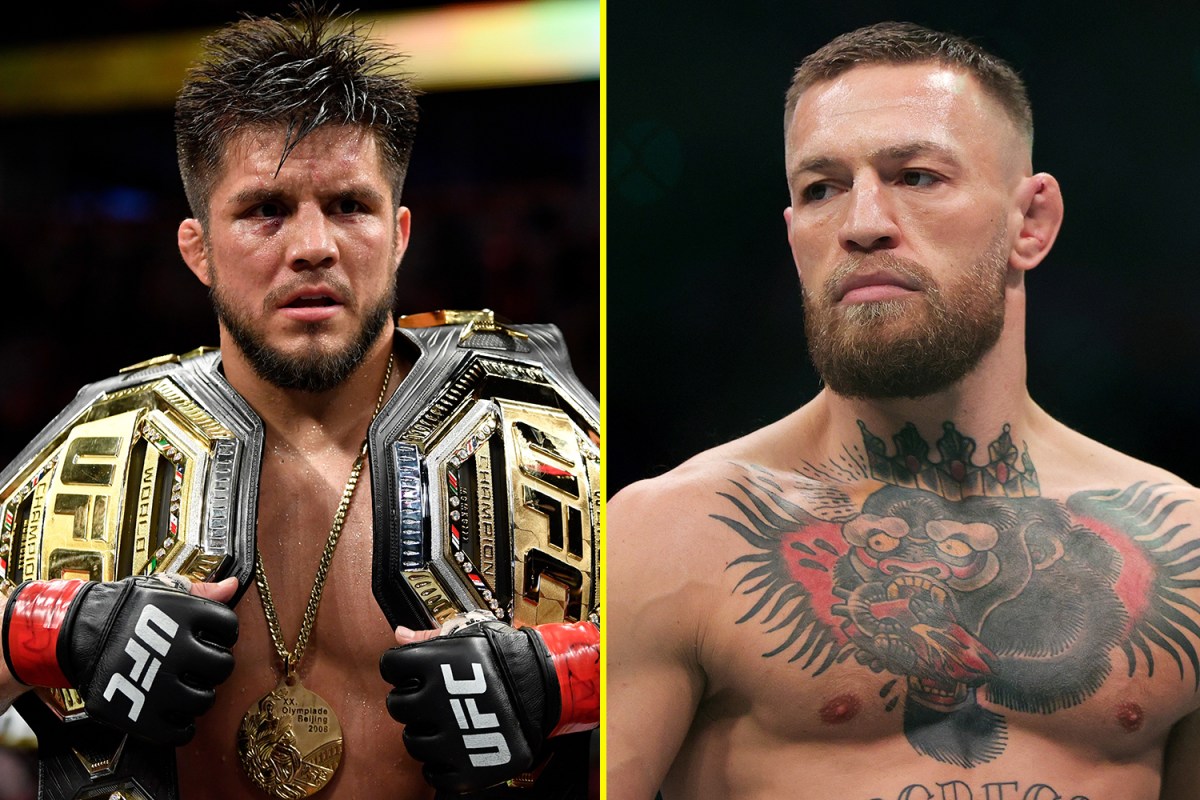 That spot went to Chan Sung Jung, aka the “Korean Zombie,” but it looks like Cejudo, whose last fight was against Dominick Cruz in May 2020, is ready to step back into the fray anyway.

“Dana, I needed a break,” he tweeted. “Honestly, it was getting boring beating TJ Dillashaw in under a minute and Dominick Snooze in 2.

“I got married, had a kid and am now rejuvenated. I want to be 4C. If I beat an old man in a bar and learn to dance on the river, do you give me a chance?”

Cejudo was firing on McGregor and the idea that he was getting special treatment from White, which the UFC boss hasn’t exactly denied as of late.

When former UFC heavyweight champion Daniel Cormier pressed White on it, the big boss said “it’s true and it’s not,” before explaining that McGregor will fight no anyone and that he is special.

Cejudo may well think he’s special like McGregor, but no one is in the MMA world. The Irishman is a box office sensation in a completely different world to his peers and the money will always talk.

More than that, White didn’t seem thrilled about Cejudo returning to the UFC when asked.

Cejudo is believed to be preparing for a return to featherweight, a division in which McGregor was once champion. Should he go for the title, he would be the first man in history to hold three-weight world titles in the UFC.

McGregor is planning a return to the UFC lightweight title and champion Charles Oliveira has been very receptive to the lucrative idea. “The Notorious” has been out of action since last July due to the broken leg he suffered during his trilogy showdown with Dustin Poirier.

PGA Championship sponsors out in force in Tulsa

Athletics readiness: Northwestern’s Benesch is ‘like a cat in the…