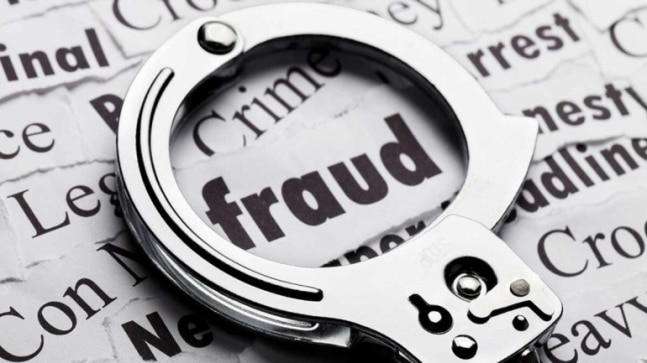 Central Crime Branch (CCB) Police have arrested a defendant for cheating a Coimbatore-based hotel owner out of Rs 80 lakh.

The accused did not take any action to start the resto-bar even after payments to the tune of Rs 80 lakh were made. (Representative image)

A defendant has been arrested by Central Crime Branch (CCB) police for cheating a Coimbatore-based hotelier out of Rs 80 lakh.

According to a report in the Times of India (TOI), the accused was identified as Saravanan, owner of Benz Vacations Club.

In 2018, the victim, Sabari Ganesh, owner of Alpha Hotels and Restaurants, wanted to open a resto-bar in Chennai. Saravanan approached him claiming he had a license for the resto-bar.

He asked Sabari Ganesh to use his premises in Wellington Plaza, police said, as reported by TOI.

The two parties reached an agreement. However, the defendant failed to take any action to start the installation even after payments of Rs 80 lakh were made on different occasions. He refused to return the money.

A case was registered based on the victim’s complaint and Saravanan was arrested by CCB officials.

READ MORE: Traffic disrupted on Delhi-Gurugram highway due to Ahir Regiment protest | All you need to know

Arby’s has beef with McDonald’s on a fish sandwich