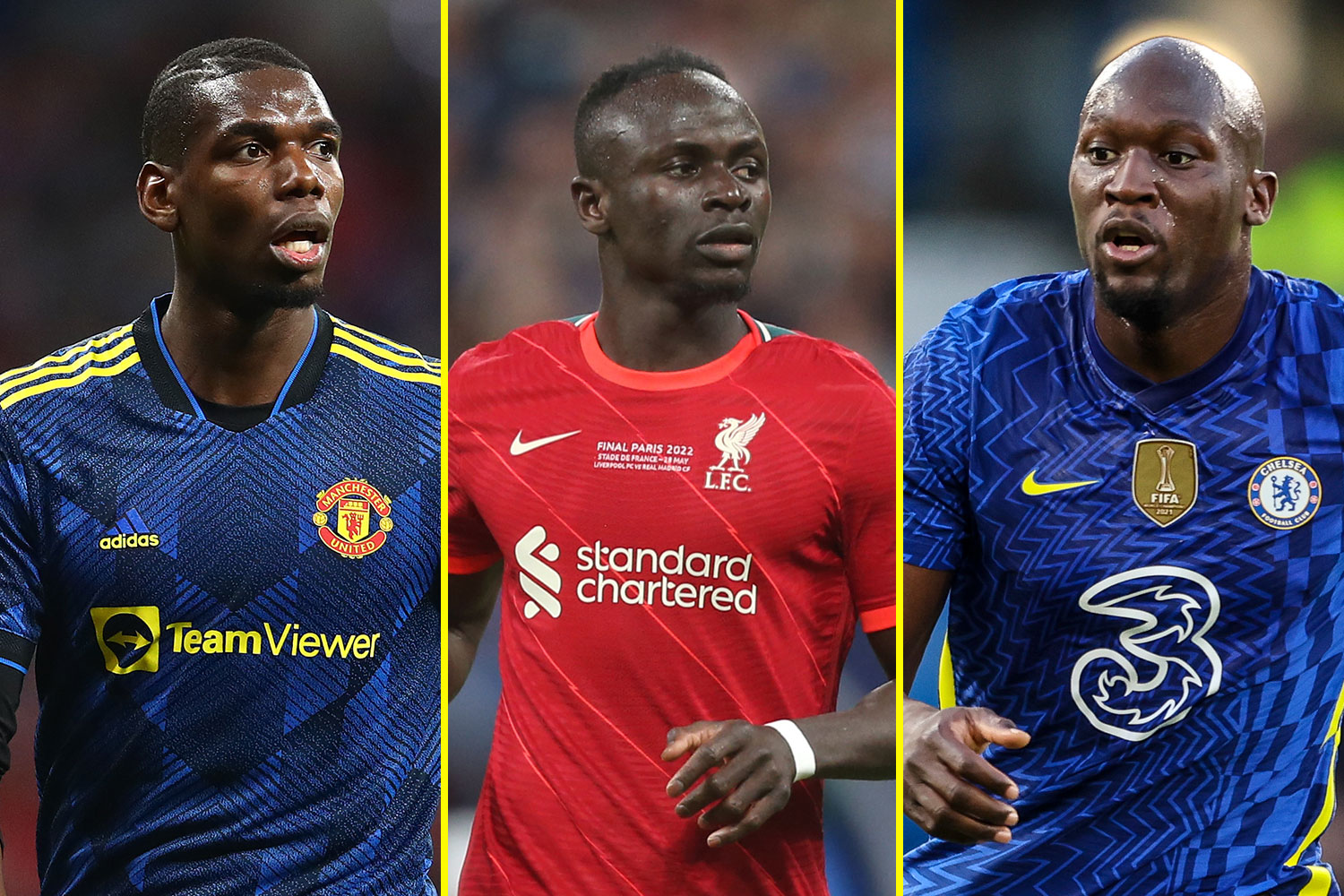 The 2021/22 Premier League season is over and attention has already turned to the next transfer window.

Champions Manchester City have agreed a deal for Erling Haaland ahead of winning their fourth title in five years, with the Norwegian set to complete his stunning move in the coming days.

Liverpool have been asked to react to ensure they can keep pace with their closest rivals and received perhaps the best news of the summer with Mohamed Salah saying he will stay…although Sadio Mane seems about to leave.

Elsewhere, the Erik ten Hag era is officially underway at Manchester United and the Dutchman will usher in several new faces at Old Trafford, while Paul Pogba’s exit has already been confirmed.

Tottenham have already done some business, landing experienced Inter Milan winger Ivan Perisic for free while Spurs owners have made £150m available to Antonio Conte to bolster his squad.

Chelsea are also set to go big this summer with Thomas Tuchel receiving £200million to be spent by new owner Todd Boehly, but doubts remain over Romelu Lukaku’s future.

And Newcastle, Everton, Arsenal, West Ham and Aston Villa should also be busy out of season.

FOLLOW OUR LIVE TRANSFER BLOG BELOW FOR ALL THE LATEST…

Margaritas and Mexican cuisine, a feast for the senses