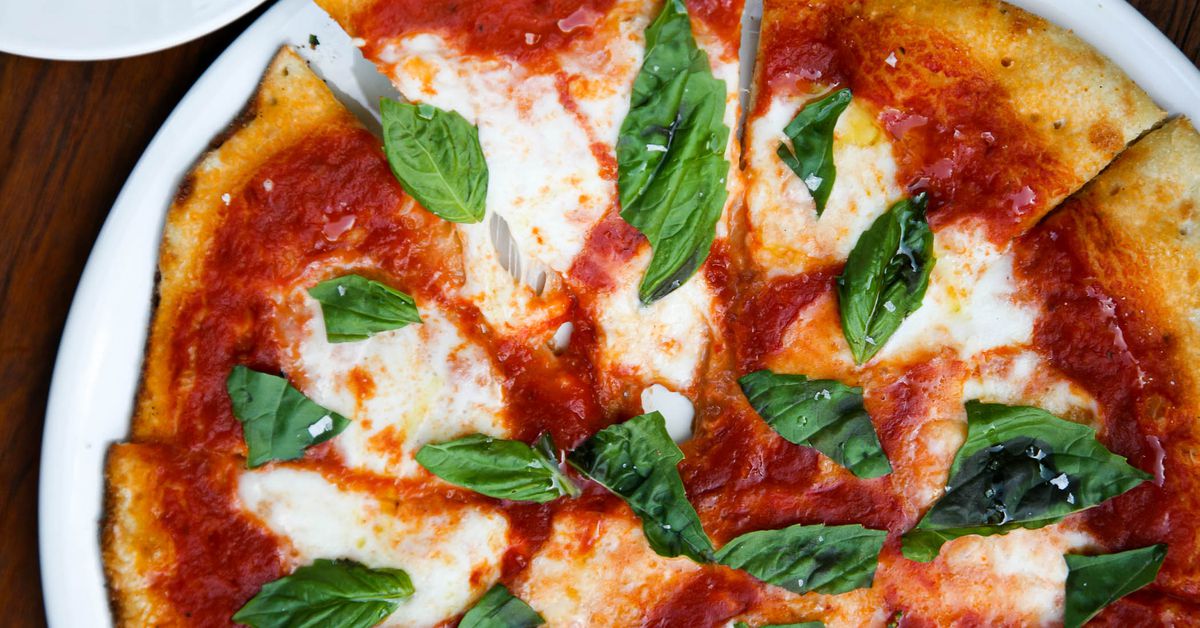 The new American restaurant Second Bar + Kitchen is opening a new location in East Austin. He will be in the East Austin Hotel at 1108 East Sixth Street beginning Thursday, September 15.

This new Second Bar takes over the current restaurants and bar spaces of the East Austin hotel, which means the closure of the casual Sixth and Waller restaurant on the ground floor, the Upside rooftop bar and the pool bar .

This hotel opening also makes sense given that the restaurant and hotel are operated by parent company La Corsha Hospitality Group. The original second bar closed in 2020 after 10 years of service because its lease had expired and the business was unable to reach a renewal agreement. The Domain Northside Restaurant (within the Archer Hotel) and Austin-Bergstrom International Airport locations, however, remained open during this time.

When taking over the hotel, expect the usual array of New American fare from the Second Bar that made the restaurant popular, including the Congress Burger, featuring a beef brisket patty, candied onions and Swiss cheese; pizzas like the Black and Blue topped with black truffles, blue cheese and dates; and truffle fries. As for drinks, there will be cocktails, beer and wine.

This location will be led by executive chef Gerard Kenny, who started at the company in 2021. Prior to that, he worked at Mexican restaurant La Condesa and French restaurant Le Politique, which is still believed to be temporarily closed.

La Corsha Regional Vice President of Food and Beverage and Founder David Bull opened the original restaurant in 2010, along with its tasting menu, Congress Restaurant (which closed in 2015). This downtown space is being transformed into a location for Brazilian steakhouse chain Fogo de Chão. East Austin Hotel and its restaurants/bars opened in 2019.

East Austin Second Bar hours will be 7 a.m. to 10 p.m. Sunday through Thursday, and 7 a.m. to 11 p.m. Friday and Saturday. There will also be breakfast and brunch times.

Fun things to do in Vancouver this Monday