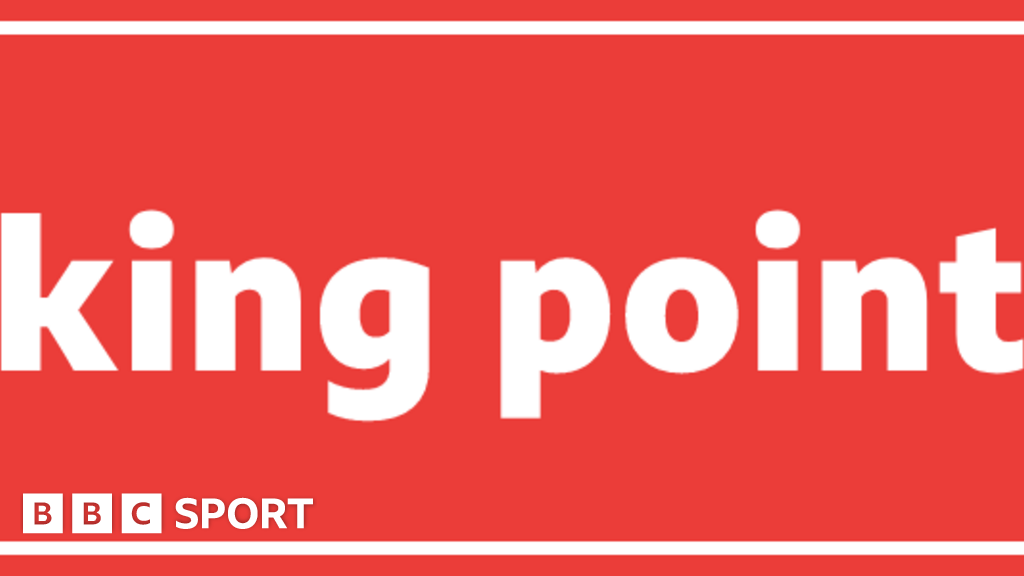 There is renewed optimism at Arsenal after a progressive and exciting pre-season.

Much of this was led by the arrival of Gabriel Jesus and other transfer moves which raised the technical floor on this side.

The team had felt somewhat paralyzed by the aging and now defunct duo of Pierre-Emerick Aubameyang and Alexandre Lacazette.

But the arrival of the energetic Jesus, 25, has given a new dynamic to Arsenal’s frontline, with his enthusiasm also appearing to raise the level of his peers.

A team once known for their attacking, possession-based football are hoping to re-badge themselves with that accolade this season – and Mikel Arteta is starting to have the squad to make it happen.

Arteta has always been keen to build from the back but at times the team struggled to execute him effectively.

The reinstatement of William Saliba and the signing of Oleksandr Zinchenko will really help in this regard.

Both players look so comfortable on the ball, with 21-year-old Saliba playing with a maturity beyond his years.