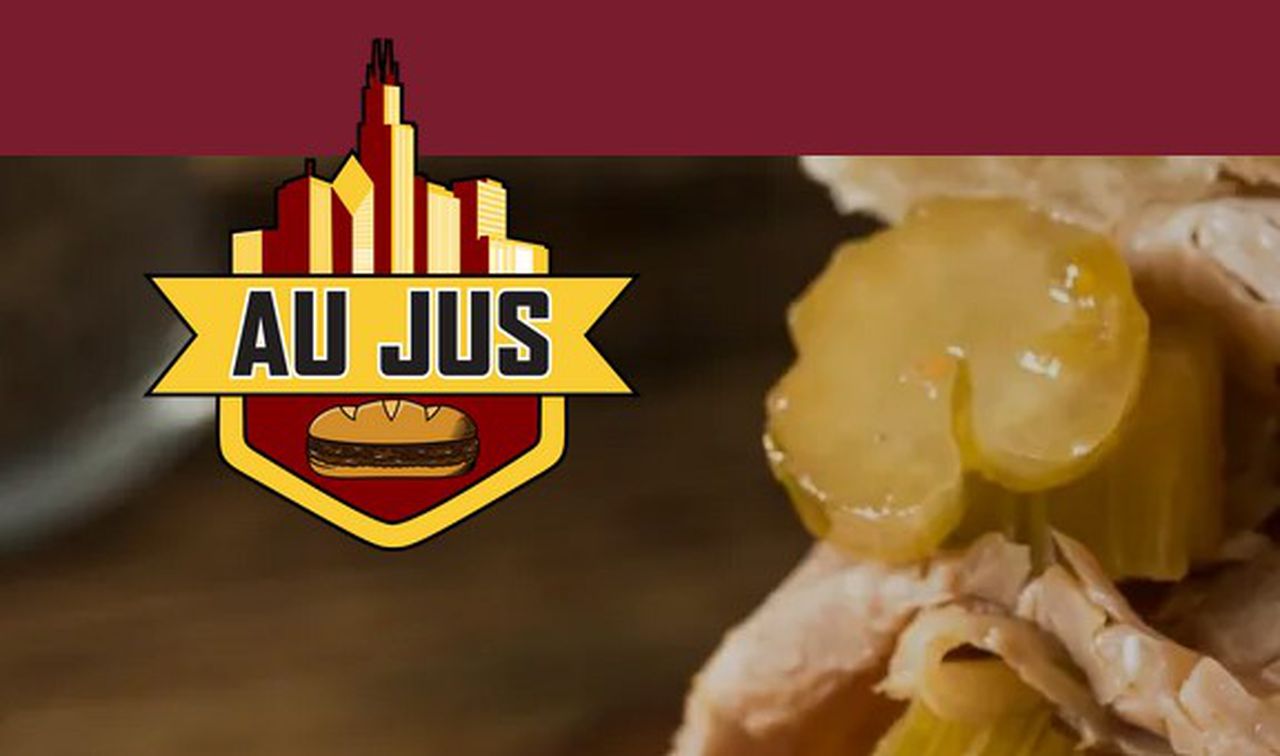 A couple plans an Au Jus restaurant in Parma

PARMA, Ohio — Jakob Kelly and Tiffany Ballog have a juicy idea for a restaurant.

The couple aim to open Au Jus – billed as the “authentic Italian Chicago-style beef” – in mid-September. It will be located at 5875 Broadview Road in Parma, just south of Snow Road near the Parma-Independence border.

“Three years ago we were going to launch it, we had investors lined up, and Covid killed it,” said Kelly, who owns 49% while Ballog owns 51%. Ballog has family ties to Chicago, where Italian beef sandwiches are big.

For seven years, Kelly has been driving for Uber and doing well. But now he says he’s trying to own a restaurant.

He previously worked in the dental industry and ran a Master Pizza in Brunswick, he said, and Ballog also has experience in the restaurant business.

“We are not opening the restaurant for the money; we do it because we want to,” Kelly said.

They visited Chicago restaurants to research the style of cooking and, well, ate a lot.

In January, they almost bought a building, but the deal fell apart at the 11th hour. They had already purchased equipment, a point of sale system and created a website. They then found the location they now rent. Demolition began on July 10; construction began on July 11.

The menu includes an assortment of Italian beef and sausage sandwiches as well as “flat pressed Italian” sandwiches — no panini, he said. In addition, you will be offered a small all-day breakfast menu.

A unique culinary aspect: several ingredients will come from a Parma Heights farm that Kelly and Ballog own less than four miles away. The farm handles 25,000 pounds of produce a year, he said.

Basil aioli on sandwiches? No problem, with the dozens of plants they cultivate.

Last year they grew 12,000 cucumbers. This year they increased it to 20,000. Filling for breaded pickle fries.

Bonus: The owner of the property where Au Jus (“with juice” in French) will be located owns 10,000 square feet of adjacent vacant property. So it could become a garden on site down the road.

The restaurant will open at 2 p.m. for seven days, and after a few months they will turn the worst working day into lunch service. Au Jus “will be connected to all existing delivery options, approximately 12 locally,” he said. They expect a lot of online business.

It will be primarily take-out, but late at night it will be take-out exclusively, Kelly said.

The only similar competition nearby, he said, would come from Arby at around 500 feet, which he doesn’t consider a competition. The most important aspect for the business is when Au Jus will be open, said Kelly, who said he signed a six-year lease.

Talk to Kelly, and it’s clear he’s driven by his business and his life. While working in the dental industry, he was one of three men charged in 2010 with conspiring to distribute prescription drugs. He was sentenced to five months in prison and five months house arrest – the lightest sentence of the three convicted.

“To be honest, I never failed, but when I was young I made questionable bad decisions when I was in my early twenties,” Kelly said. “My life has always been good, but people said ‘Why would you do bad things if you already had a good job?’ You know when you’re 21, you’ll do things you wouldn’t do now.

A bit of an irony: The couple were originally negotiating with a Chicago-area politician to license a place called Felony Franks. But owner Deno Andrews closed the restaurant in 2017.

“I’m pro-criminal, obviously,” Kelly said. “They only hired criminals. So we were going to franchise them. But taxes in Chicago were too high. This is what made us develop Au Jus. The initial idea was therefore to have a Felony Franks in Cleveland. (Ballog) said, “Why would we pay for brand recognition where there is none? We were going to do a licensing deal, not a franchise deal. So we developed our own idea.

For the couple, the passion to open this particular style of restaurant drives them.

I am on cleveland.comfrom the Life and Culture team and covers topics related to food, beer, wine and sport. If you want to see my stories, here is a directory on cleveland.com. Bill Wills of WTAM-1100 and I usually talk food and drink at 8:20 a.m. Thursday morning. Twitter: @mbona30.

Start the weekend off and sign up for Cleveland.com’s “In the CLE” weekly newsletter, your essential guide to the best things to do in Greater Cleveland. It’ll hit your inbox on Friday morning – an exclusive to-do list, focused on the best of weekend fun. Restaurants, music, movies, performing arts, family fun and more. Simply click here to register. All cleveland.com newsletters are free.

Montreal has a new resto-wine bar with major Farmcore vibes